NOTICE OF APPLICATION(S)
(Under the planning Act)

North side of Bloor Street West, west of The Kingsway 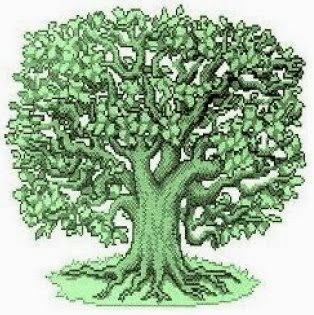